Dean Valley and the history of our project 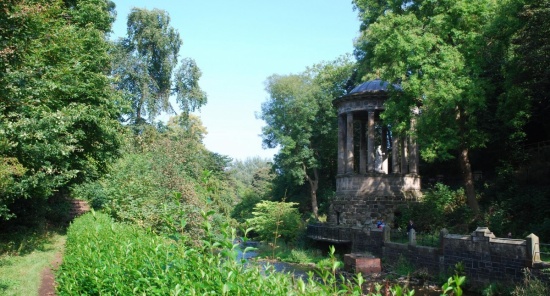 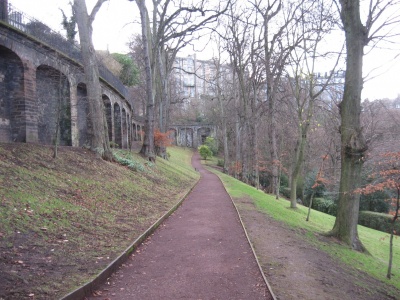 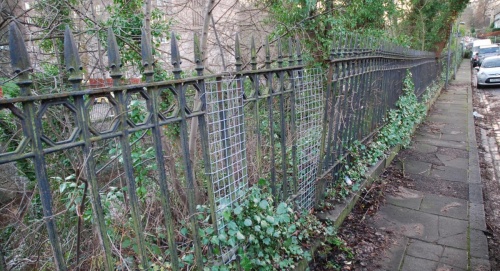 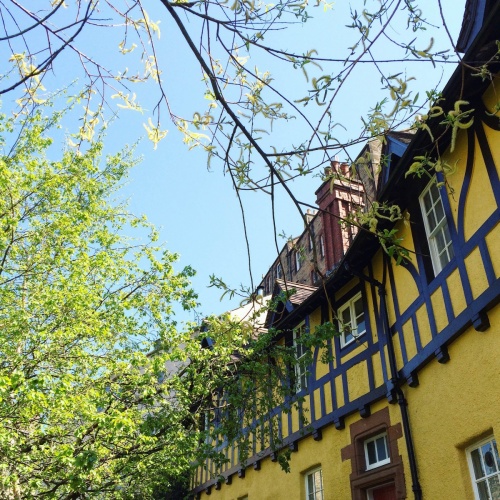 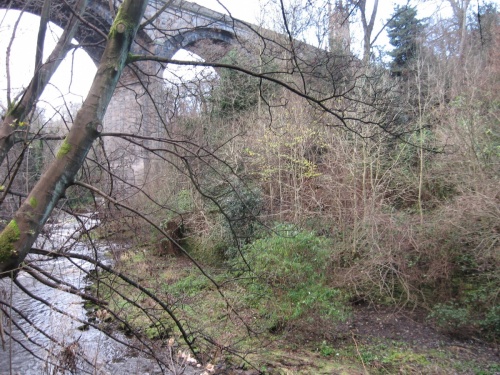 To evaluate the increasing numbers of users of the walkway, assessments were undertaken over a number of years - 2015/16, August 2017, November 2017. Counts using the Living Streets counter have shown a marked increase in users particularly in the summer months with an estimate of over 500,000 annually in 2017.

Opinions of the community were sought to provide support a funding bid. The views of pedestrians were taken in November 2016 and an online survey of cyclists was carried out in April 2018.

In conjunction with the City of Edinburgh Council, an Expression of Interest was submitted to the National Heritage Lottery Fund in December 2019 for support to help fund the project. 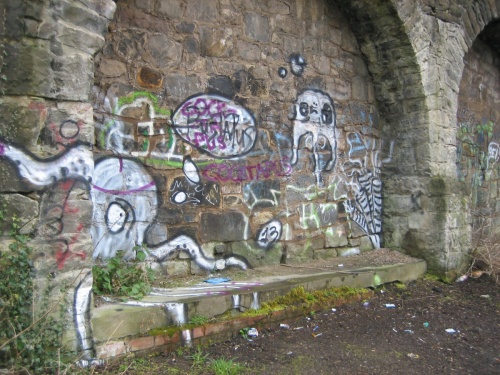 The charity was wound up on 31st May 2020. See our closing statement here. We are hopeful that the City of Edinburgh Council and Edinburgh World Heritage will be able to build on the work carried out by DVRL in order to invest in and improve the Dean Valley. The Dean Village Association is now responsible for the website. 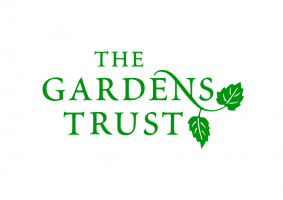 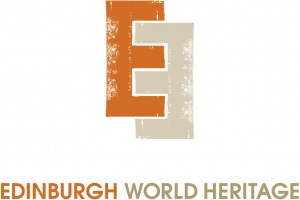 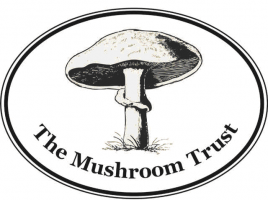